For 27 years, I have served as a full-time prosecutor in the Dauphin County District Attorney’s Office.  I am one of only 18 board certified criminal trial advocates in the Commonwealth of Pennsylvania.  I have prosecuted thousands of cases and personally tried over 135 jury trials.  This has included some of the most dangerous offenders to strike in Dauphin County during the last quarter century.

When warranted, I have sought and obtained long penitentiary sentences for violent felons.

When appropriate, I have given second chances to non-violent offenders.

In my 27 years of practice, I have always sought to do justice and to protect my community.

I live in Lower Paxton Township with my wife, Christine, and our daughters, Catie and Sophie. 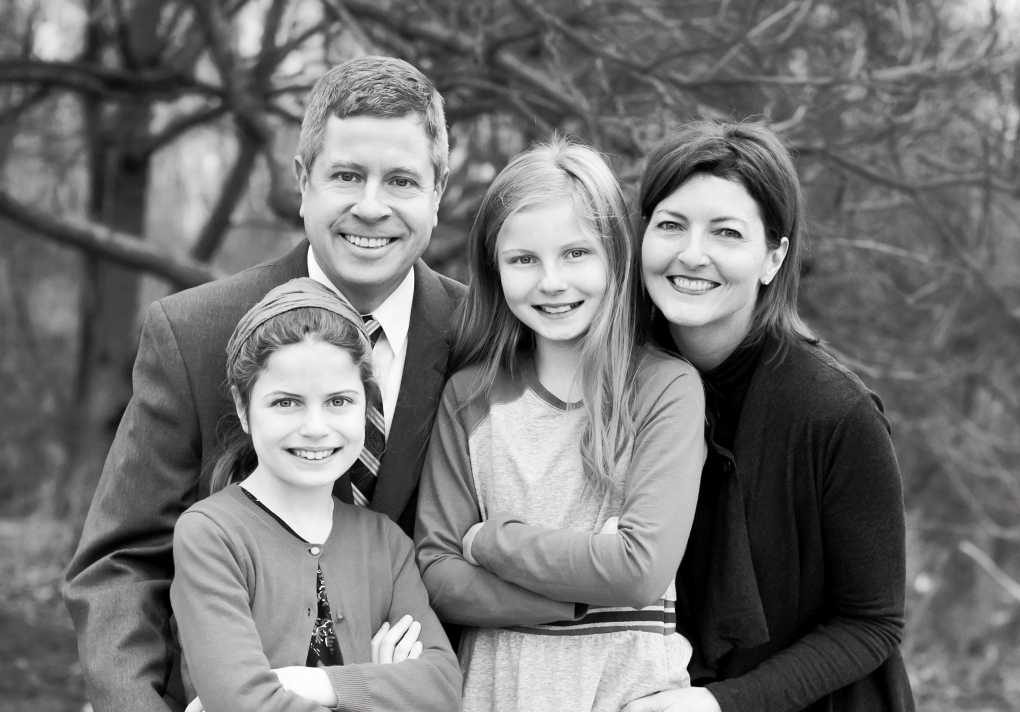 We are parishioners at St. Joan of Arc Church in Hershey, where Catie and Sophie also attend school.

I have done my best to serve the community in which I live.  I currently serve on the Board of Trustees of the Dauphin County Library System.  I previously served as board president of both the Boys and Girls Club of Harrisburg and the Capital Area Unit of the American Cancer Society.  I also served as a member of the Pennsylvania Joint State Government Commission Advisory Committee on Human Trafficking.

I am very proud of what I have accomplished as a prosecutor over the years.  Whether prosecuting notorious murderers or public officials who have abused their authority, I have sought to make Dauphin County a better and safer place.  I would appreciate your help in my effort to continue this work as Dauphin County District Attorney. 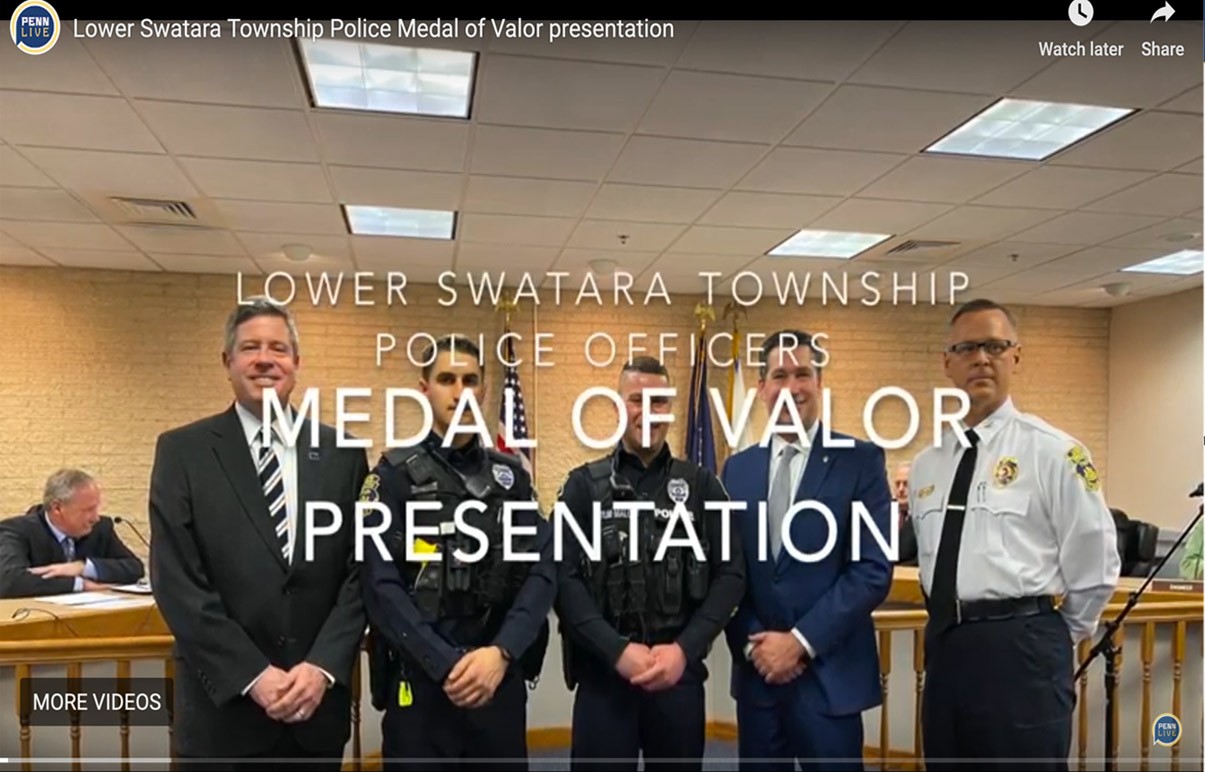 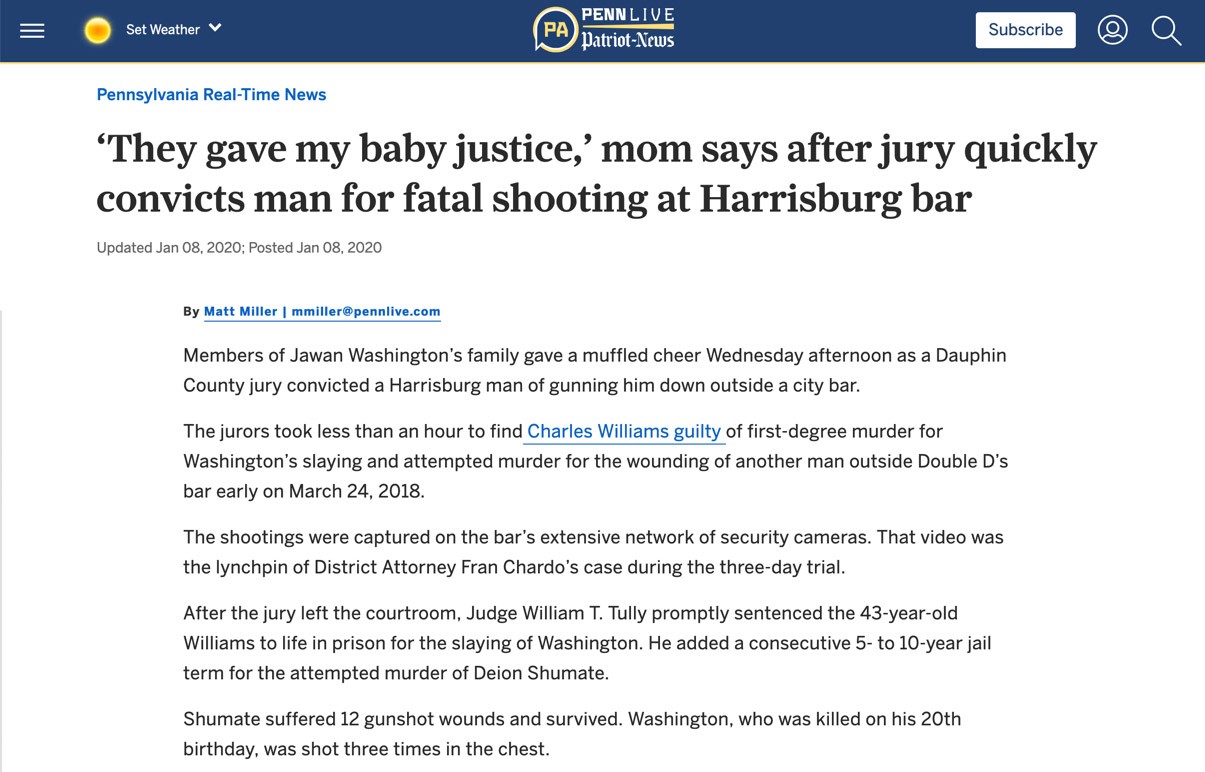 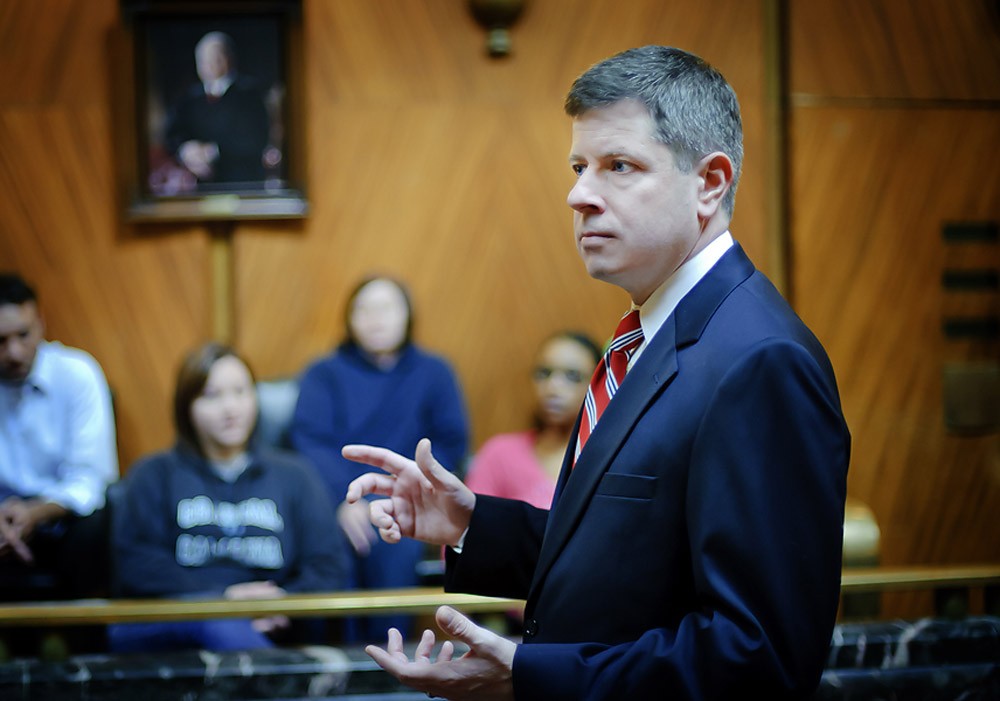 Chardo Kicks Off Election for DA

"It's an honor to stand with my family and friends and serve our great county" ...